We use cookies to ensure our website works properly and to collect statistics about users so we can improve the website. Some may have been set already. By using this website you agree to our terms of use and the use of cookies during your visit.
search
search on map
A
B
C
D
E
F
G
H
I
J
K
L
M
N
O
P
Q
R
S
T
U
V
W
X
Y
Z 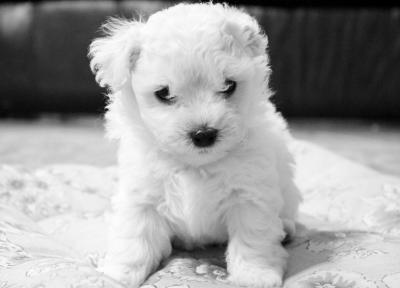 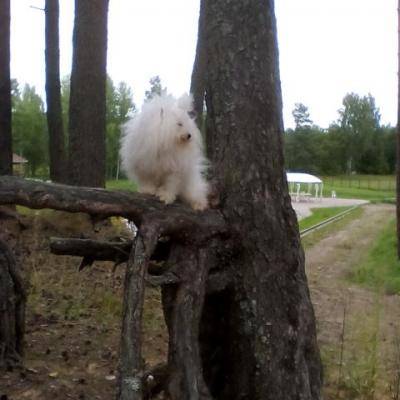 Kennel Baltik Show from Saint-Petersburg(Russia). We have two breeds - basset-hound and bolognese. 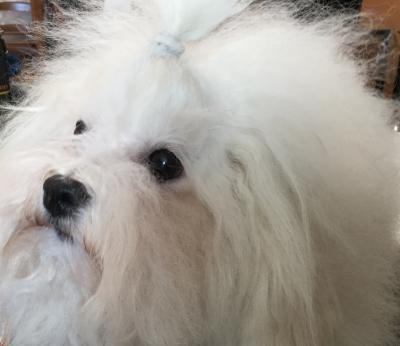 Family kennel of Golden Retrievers and Bolognese in Southern France 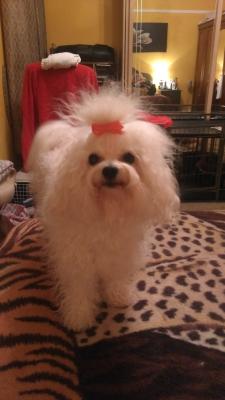 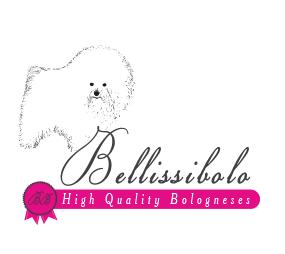 We are breeders of high premium Bologneses. From our family to yours. 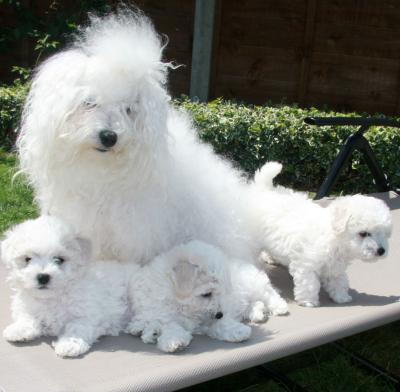 Bought my first Bolognese in 2004 and have been showing ever since. I have also bred 6 litters of Bolognese and run The Bolognese Dog Club UK 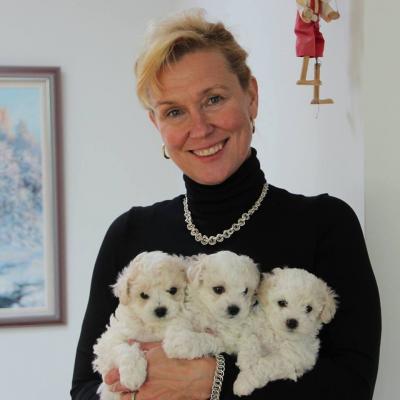 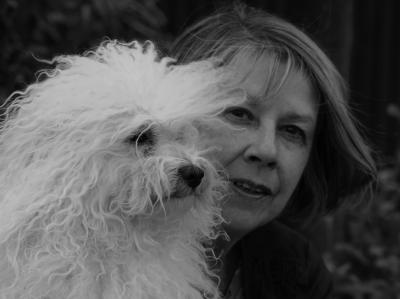 Breeder & exhibitor of Bolognese since 1996 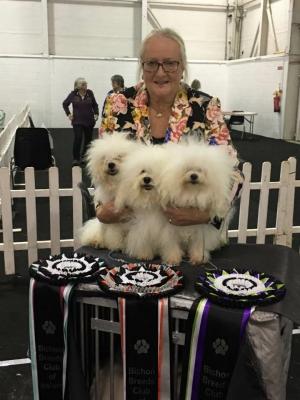 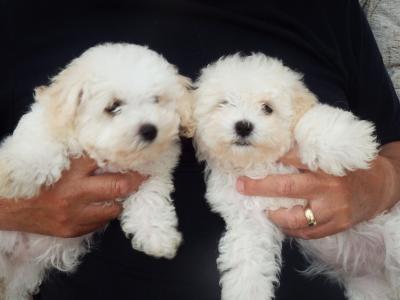 I have owned, shown and bred Bolognese for nearly 20 years. I only breed very occasionally usually when I want to keep something for the show ring. My main aim is to promote and to improve the breed by breeding from health tested dogs. 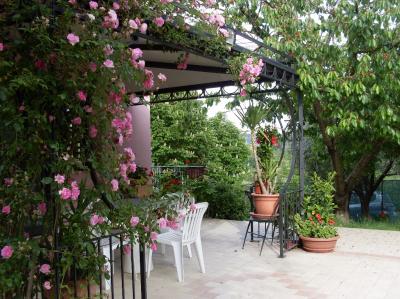 we have not more 7 dogs and they live with us in home. looking for healthy dogs and puppies with good socialization 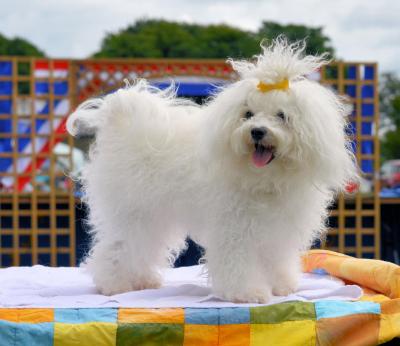 We are a small family run kennel in South West London. We have 4 Bolognese girls and 1 Bolognese boy. We regularly exhibit our dogs and occasionally breed quality litters only using excellent health tested sires. More information about us can be found on our website. 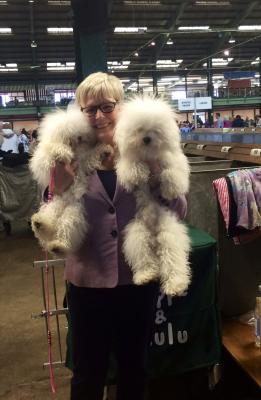 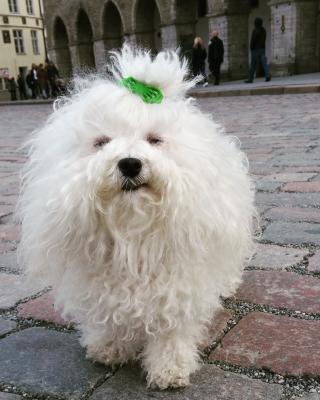 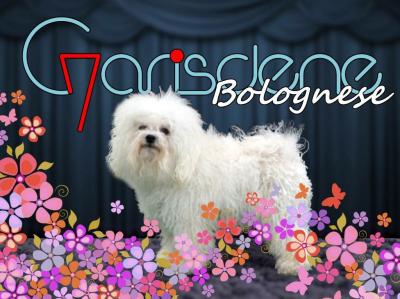 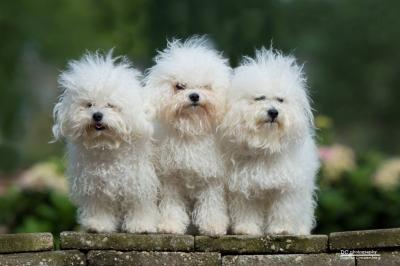 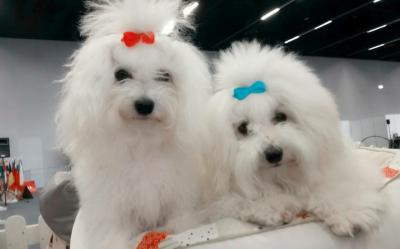 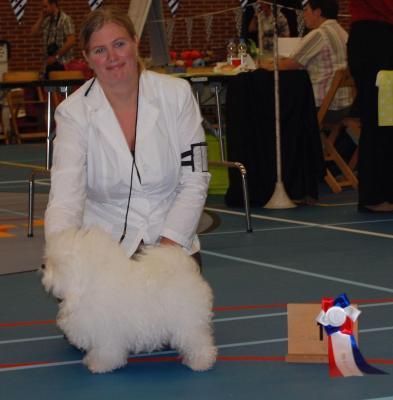 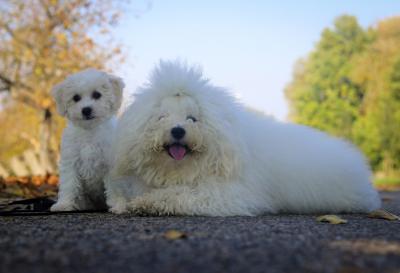 We are a small home and family kennel of Bolognese in Czech Republic. We are owners of the bolognese since 1994. We are trying to breed standard and typical bolognese. 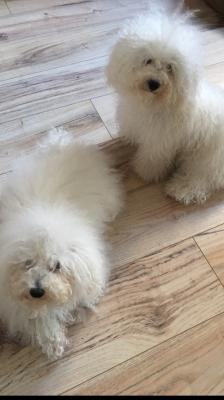 Raising noble and exquisite companions. Our Bolognese are annually health tested to be CAER cleared and checked for luxating patellas. We strive to produce beautiful and healthy puppies from champion bloodlines and excellent temperaments. 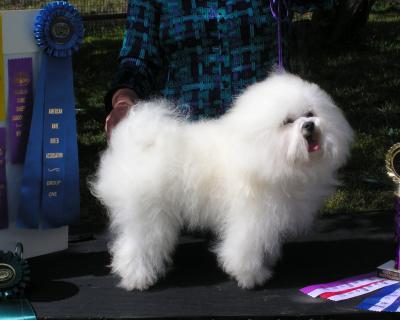 Have bred the Bolognese exclusively since 2001. Health Testing all breeding stock. Puppies available to selected homes. All of my Bolognese are registered with the American Bolognese Club. 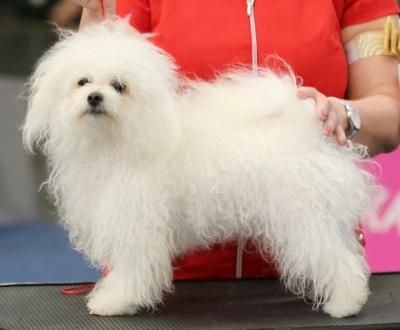 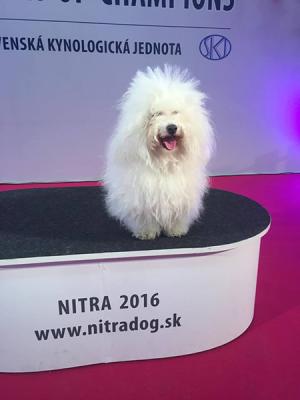 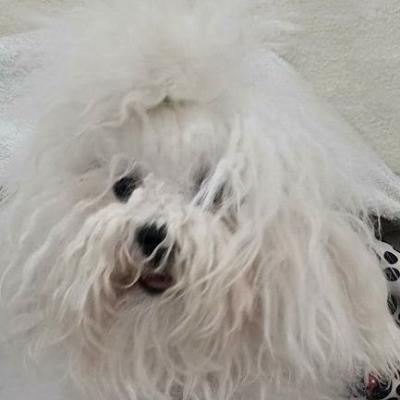 I have been breeding/showing Italian Bolognese for 12 years. My aim is always to breed health tested,healthy, small, square, and to FCI standard with beautiful black pigment and correct flocked coats. We are but the guardians of this little for such a short time and I hopefully the next generation of young people can continue to improve and take this little breed forward in the decades to come. 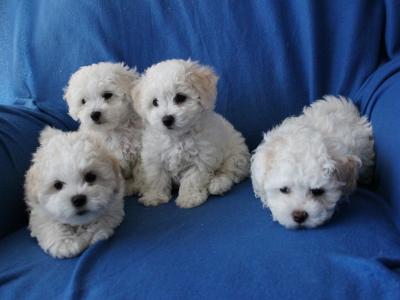